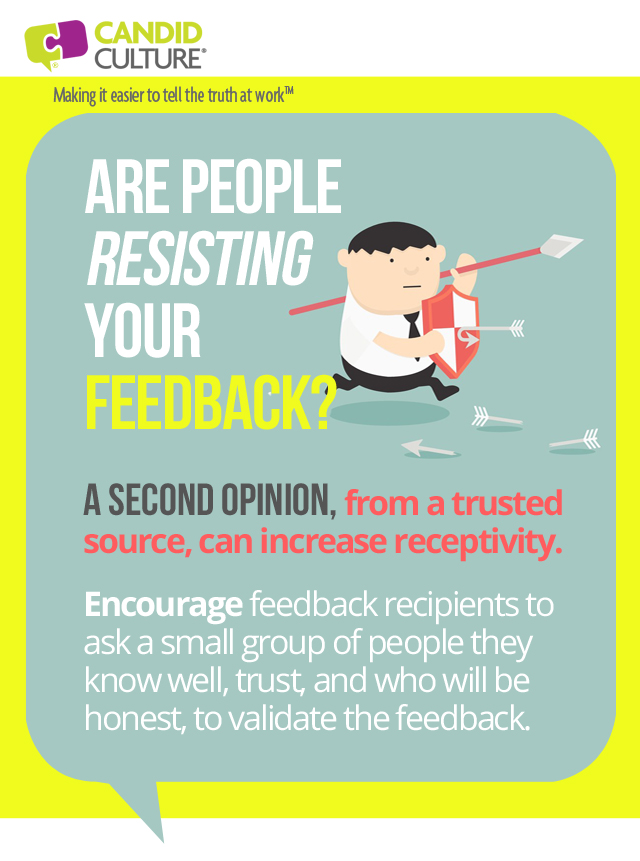 I suggest everyone has a Core Team of about five people who care about you, know you well, and have your back. Most important is that you trust these people. You Core Team may be personal or professional relationships, or a mixture of both. You may have worked with Core Team members or not. What all Core Team members have in common is that they know you well, want what’s best for you, and will tell you the truth when asked.