There are several mistakes most professionals make while attending conferences, training sessions, and other networking events. Avoid these common practices, and you’ll get great value from networking events that will more than justify your time away from the office and far exceed the price of attendance. 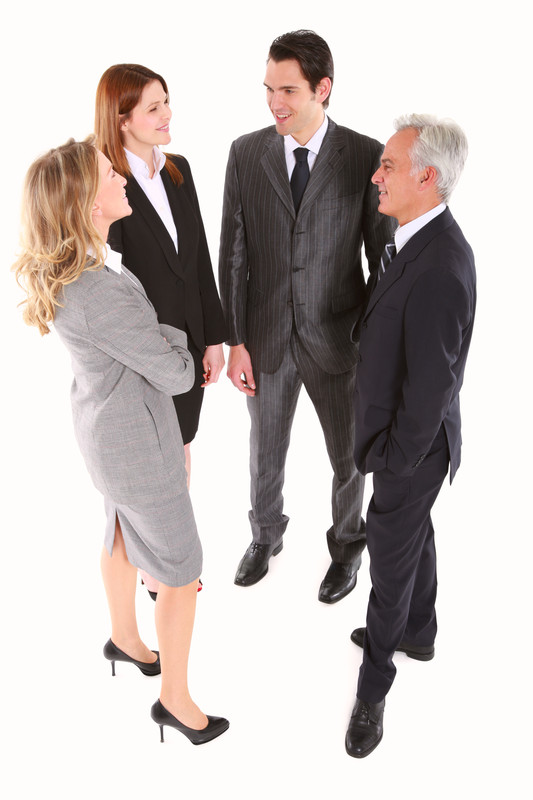 Mistake Number One:  Skipping meals and other social events.

Many busy professionals have a hard time leaving work to attend networking events, conferences and training sessions. We don’t think we have time and may be worried about how our absence will appear, so we spend ‘down time’ at events catching up on email.

Don’t think of time in the exhibit hall, meals, cocktail hours, and other social events as down time. Think of those events as just as important as keynote and breakout sessions. You never know who at the conference has a vendor you’ve been looking for or a solution to one of your challenges.

Mistake Number Two:  Talking with the people you already know during meals and social events.

It’s natural and comfortable to sit and talk with the people you know. The problem is, you already have access to those people. You can already call them to ask questions and problem solve. You’re attending the event to expand your network. The more people you talk to, the bigger your pool of potential future job leads and problem solving peers.

Most people are uncomfortable talking to people they don’t know. When you introduce yourself to new people, they let out a sigh of relief. They are grateful that you took the risk of introducing yourself. When you feel nervous in groups of mostly strangers, remember that everyone is nervous.

Mistake Number Three: Introducing yourself by telling people what you do.

“Hi, I’m Lauren Adler. I’m an Accountant” is a show stopper, not a conversation starter. The other person replies, “I’m Mary Guest. I’m an Analyst.” Then the two of you look at each other and wonder how to get out of the conversation. Rather than introducing yourself with your title, ask a question.

Here are a few questions you can ask when meeting fellow attendees:

These questions are much better conversation starters than “Hi, I’m an attorney. What do you do?”

Ask one question, listen to the answer and then ask the next natural question. Provocative questions are a great way to build new, meaningful relationships.

We’ve all gotten trapped in a conversation and wondered, “How do I graciously get out of here?” When a conversation is over, end it by saying, “It’s been great talking with you. I’m going to meet some other people.” Just be honest. You’re doing both of you a favor by freeing each other up to meet someone new.

Break into groups by walking up to a group of people talking and simply ask, “May I join you?” They will say yes. And when you’re ready to leave the group, who probably knew each other before the event, simply say, “It was great meeting all of you. Enjoy the meeting.”

Mistake Number Six:  Hanging out by the buffet, in the bathroom, or in your phone.

The buffet cannot hire you.

It’s very tempting to catch up on email or Facebook updates while waiting for speakers to begin and meals to be served. Hiding out in our phones will not get you your next client nor expand your network. It may feel safer and easier to be distracted by your phone during a networking event or to visit the bathroom more than you really need to. Risk a little. Remember that everyone is just as nervous as you are. Approach someone you don’t know, and ask a question.

Much of the reason we attend events is to tap into the collective years of experience of other attendees. Get the maximum value from events by attending all social events and meals, talking with exhibitors and fellow attendees who you don’t already know, and putting away your phone. You never know who has the solution to your greatest challenge or from where your next customer or job offer will come.