If you were on a diet and stepped on a scale that said, “Pretty good. Keep up the good work,” you’d return the scale, claiming it didn’t work. Likewise, if your GPS told you that it “seemed you were going the right way,” you’d probably use a different app. Scales and GPS provide us with feedback, but vague feedback is unhelpful. It doesn’t tell us what to do more, better, or differently, which is the purpose of feedback. 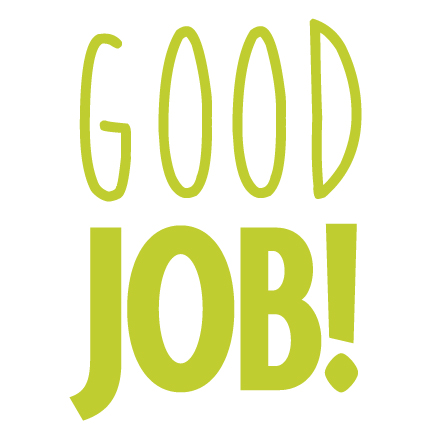